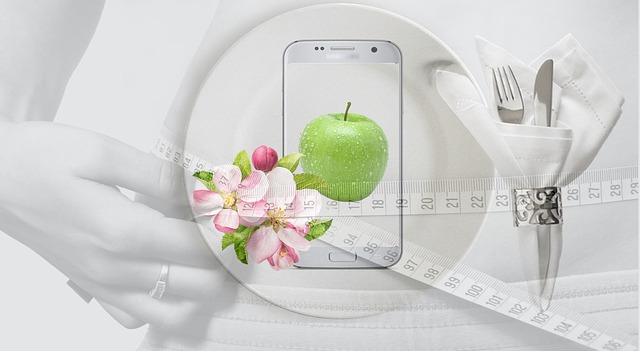 When Katie Livingston submitted her short story, “Educational Tapes,” to the L. Ron Hubbard Writers of the Future Awards in 2019, she was getting ready to attend college at Wesleyan University and wanted to earn the extra cash that would come with the prize.

“I needed money for tuition,” Livingston said. “So, I decided to submit something.”

In 2021, after she’d graduated from Wesleyan, and on the heels of being accepted to Stanford University’s English Ph.D program, Livingston finally won her award — and the money that came with it.

The story she wrote was a work of Dystopian science fiction written in second person. The story takes the form of a series of tapes meant to guide a person through a career aptitude test, where the person is obligated to orient their life around the results. Characters can opt out of accepting their role but will be ostracized from society and barred from public services as a result.

Livingston said the idea for the story came to her while listening to the podcast, “Welcome to Night Vale.” One episode of the show is written in the second person, and Livingston began to consider the possibility of telling her own story the same way.

The 39th Annual Writers of the Future Contest took place on Oct. 22, after being delayed by the COVID-19 pandemic. The event was a black-tie gala hosted at the Taglyan Center in Los Angeles, California. The hosts of the event paid for half of a room at the Hollywood Roosevelt Hotel, and an area of the hotel where nominees could take time to dress up.

Livingston had never been to Los Angeles, and as she had already moved to California to attend school, she opted to attend the gala in person.

“How often do you get to have a fancy dinner, and wear a dress,” Livingston said.

Many of the authors who received awards at the ceremony gave speeches, but Livingston kept her remarks brief, thanking those in attendance and stepping off the stage with her award.

The event was heavily oriented toward preparing writers for a career in publishing Science Fiction. Many luminaries of the science fiction world have been honored at the ceremony, including Brian Herbert, Orson Scott Card and Larry Niven.

Livingston, however, isn’t particularly interested in a career in science fiction. She mostly writes academic non-fiction, and her plans for the future mostly involve teaching.

“I went there, and everyone was talking about their plans for writing sci-fi,” Livingston said. “And I felt a little out of place because I wrote the story because I needed money, but I was very excited to see L.A. and the people there were all extremely nice.”

Livingston’s focus at Stanford is 19th and 20th Century American Literature. What draws her specifically is the subject of class mobility, and the commodification of literature, both at conscious and subconscious levels.